How One Obscure Statement Changed Everything 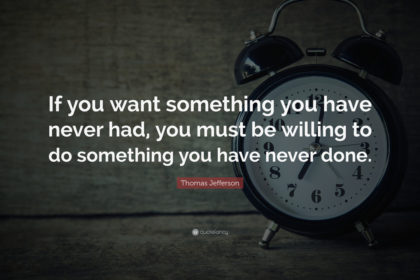 During the early months of summer, one of my mentors made it a point to promote August as the month that sets the tone for your future.  To say this sparked my interest is an understatement. At first I questioned the logic.

How could the ‘dog days of summer’ hold this much significance?

How could such an obscure statement possibly be true?

Up until then I had not heard anyone, successful or otherwise, refer to August in this way.  In fact, I only recall a collective, agreed upon time to review and set goals is during New Year’s resolutions. For businesses, it is common to set quarterly and annual goals.

August is the middle of the the third quarter.  Not well-known as the month people grind on their goals. This is why his emphasis on how game-changing it is to shift up instead of shift down is what led me to take action.

I began by creating three categories, each with their own unique daily activities.  When I say daily, I mean inclusion of all 31 days in August. The categories were as follows.

First, I reviewed results and re-committed to my goals.

Second, I identified the accomplishments I wanted to achieve.

Third, I  focused on re-energizing myself through intentional connection with friends and family.

The design of this three part approach set me up for a first-class fourth quarter.

After breaking things down I realized 31 days is not a lot of time!

The best way to attack all three of the above was to make the most of every day.  So I did something different or new on a daily basis, no days off. (Disclaimer: No days off my goals, does not mean no days off from anything/no sleep/no rest or any other hype ????).

Some of these were super fun, like ripping a Porsche 911 Turbo around the tracks at the Porsche Driving Experience in LA(you have to try this!).

Some were not as exhilarating, yet were essential to remain immersed in my mission. I read new blogs and books by previously unknown authors, listened to podcasts, redeveloped my coaching program, and opened myself up to seek and receive feedback from trust colleagues.

When combined, each of these items gave me a new experience that  I could use to grow.

If nothing else, these activities alone,  at this intention level, would have been a powerful stretch for me.  Life decided to throw in a curveball.

I experienced a great personal loss in the middle of August and could have allowed it to slow me down,  give up this “silly” project and accept defeat.

Instead, the loss created an acute sense of appreciation for the moments and memories that we create. I felt an overwhelming obligation to continue to drive for my highest potential.

Now, I am not sure if my mentor had all this in mind when he made the statement about August.  What I do know, is that this one obscure statement, shifted my perspective in a matter of minutes, and I took on a challenge, that so far, has changed the direction of my fourth quarter.

Even though August has come and gone, it is never too late to take action. What will you challenge yourself to do?

Take steps to move in YOUR right direction. Every. Single. Day. 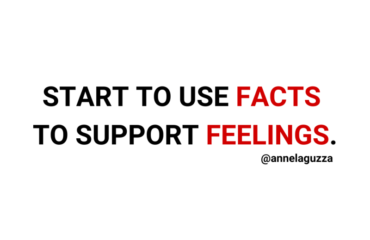 How to Use Facts to Support Feelings 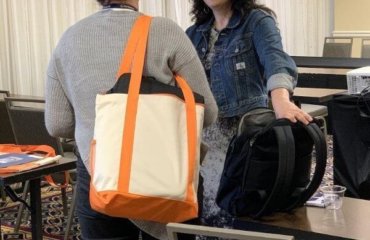 Meetings – How to Grin and Bear Them 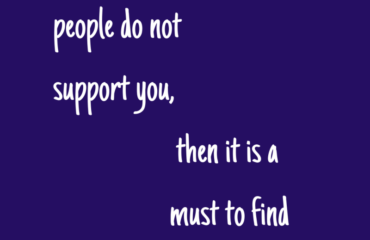 Stop Throwing It Back on Thursdays