How to Develop a New Leader 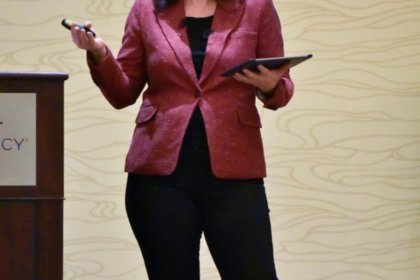 There’s a particularly perfect window of time on which to focus when hiring.

That golden window of time is when a high performing employee gets promoted to a leadership role.

?This gets overlooked and undervalued because of an assumption made in the process.

The primary assumption is a high performing employee will figure out how to lead people on their own.

⚠️The danger of assuming someone will simply “figure it out” is how often problems arise down the road.

?This is the fastest way to lower morale for the new leader and makes them vulnerable to future issues.

The best, most effective, and simplest way to prevent issues later on is to coach the new leader as early as possible.

?The moment you as a manager decide to promote someone, you should also have a plan in place to help your new leader.

That plan to help your new leader should also involve a way to help the team members who the new leader will be in charge of.

?By developing a sound coaching plan for your new leader, with deliberate communication and check-points will set them up for massive success.

?And will save you and them from potential headaches down the road. 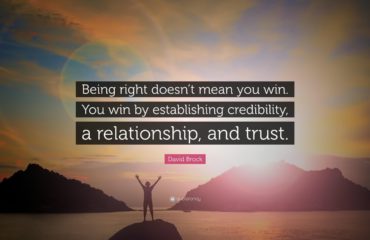 3 Reasons Why Your Need to Be Right is Wrong 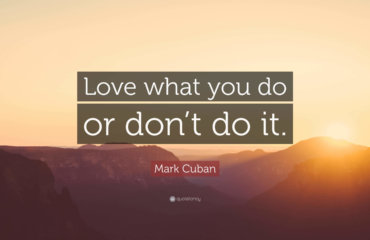 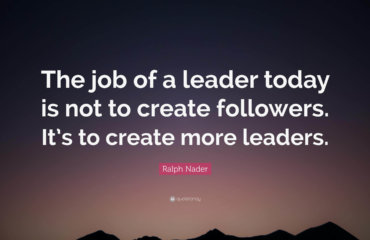 How to Set Up a New Leaders for Success