At first it seemed like he was joking until…

Driving home later I realized, he was totally serious.

“I was going to send them to your webinar, but was afraid afterwards they would start making demands” he said.

This remark stands out because it touches on a major issue I see in leadership.

As a leader, it is so important to help your people know, prove, and communicate their worth.

Instead, many leaders come from a place of fear at the thought of someone with this self-knowledge.

The irony is having people who work for you, who know their worth has major upside for you and your organization.

Because communication is better where people are confident in their value.

People who are confident in their value perform better because they have certainty.

Having employees certain of who they are within the organization creates a stronger company culture.

It begins to radiate from them to team members, departments, and ultimately out to the customer and client.

Start now, step-up, and go get what you deserve! 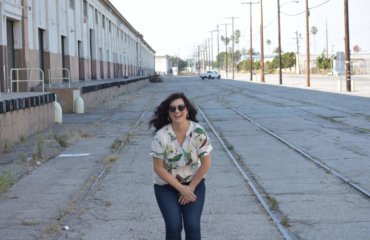 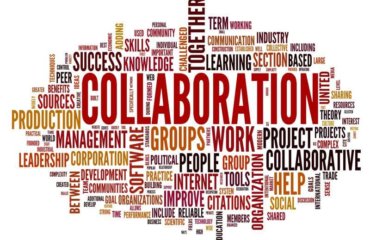 Why It’s Not a “Generation” Thing 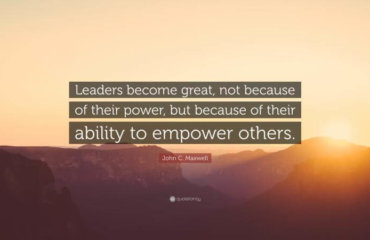